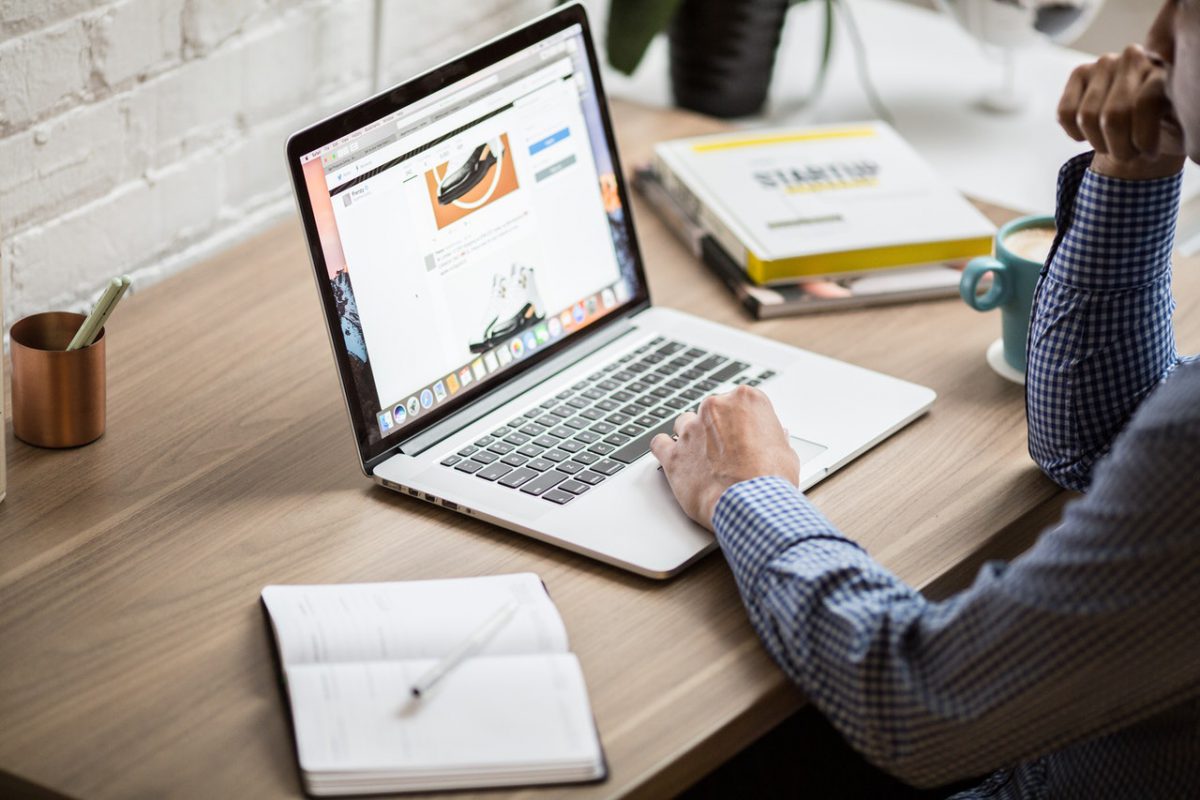 What is the first thing that pops into your head when you hear the phrase conversion rate optimization? Sounds complicated and made-up, right? Well, CRO is a big part of digital marketing. So, let’s dive into what it is and how it works from scratch.

Before explaining what conversion rate optimization rate means, let’s break the phrase down. Conversion, in the world of digital marketing, refers to turning website visitors into customers. Conversion rate is the percentage of your visitors that become profitable.

It’s not always about making a purchase. It refers to the people that do what you want them to do. This means subscribing, completing a survey, downloading a product, registering, or upgrading their account.

For example, let’s say that you have a website that sells comic books. You have 1,000 visitors a day. Only about 20 people make a purchase. That means that you have a conversion rate of 2%, which is not a lot. CRO is about increasing the number of people who stick around long enough and are intrigued by some of the things you offer to become customers.

How Do You Do It?

There are a number of ways you can improve your CRO. However, they all start with the same question: Why aren’t more of my visitors being converted? You have to figure the answer for yourself. Perhaps your pages are overloaded with popups and ads. Your content might be illegible, with the colors and the style of the font too confusing to make out. The page loading time may be too slow. There are buttons that don’t work, are badly placed, or send people to dead links. You could have too much restricted content, or offer too much stuff for free. In other words, it could be anything. So, you implement changes using something called A/B testing. More on that later – for now, let’s focus on creating a good landing page.

A/B testing refers to comparing two versions of an app, page, or feature and seeing which one performs better. One of the versions is the control version, or the one where nothing changes, whereas the other one is where the change is implemented. Why is this important? It helps you stay ahead of the game and it tells you what works and what doesn’t.

Let’s say that you have several subscription offers. Normally, you just list them and you have a theory that if you made the offers more visually appealing, it could boost your conversion rate. The data you previously gathered shows that some of your visitors think that watching just a list of words is unappealing, as they spend very little time on the page to consider the offers.

The other version of your landing page in this example has three offers, with the middle one highlighted and described as ‘best value for money’ or some variation thereof. Instead of using a list, you show an image or a graph that visually explains the benefits of your offer. As it turns out, half of your traffic that is shown on this new landing page reacts favorably and your conversion rate is higher. Now you know that this is a change that leads to CRO. 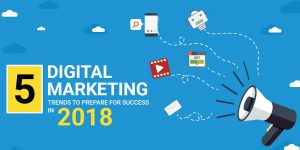